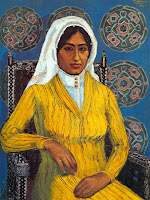 A trip to the antiques market yielded another unexpected find last week. There, I came across a book entitled Saudi Arabia: An Artist's View of the Past.

Binzagr was compelled to capture and preserve images of old world Saudi Arabian life as the pace of sweeping cultural and technological change quickened in the latter half of the 20th century.

Her illustrations (a combination of oil paintings, watercolors, pastels, and etchings) capture the finer details of traditional Bedouin life. The writer of the book's preface commends Binzagr for having “done something commendable, for she has preserved these scenes from the ravages of time and oblivion.”

She reportedly took much of her material from old photographs which she found at such places as the Royal Geographical Society in London.

“It is important for Saudis to remember, and for the West to learn,” Safeya writes in her introduction. “This book will be a record for the new generation.”

A quick Internet search yielded a website for Binzagr’s gallery, which opened in Jedda in 2000, and where many of her works are displayed today. 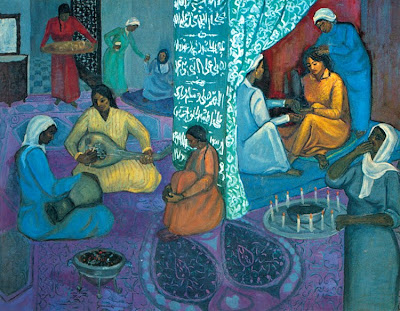 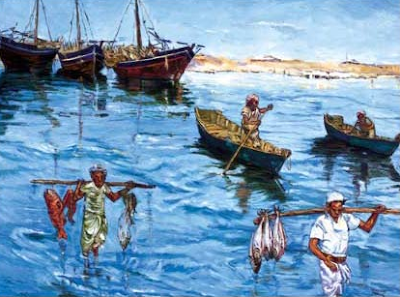 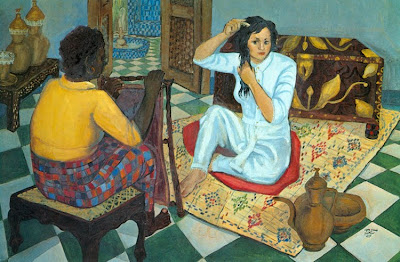 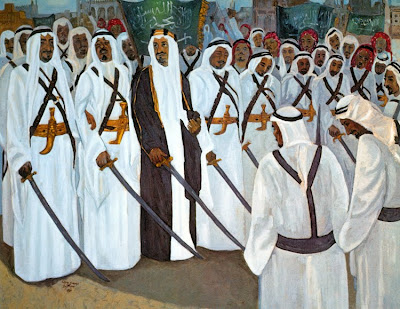 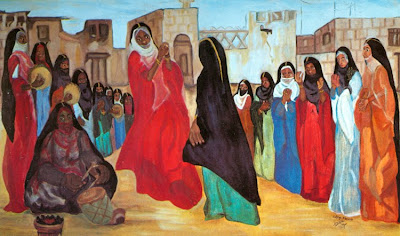 adventure tours need more knowledge and physically fit to these tours because these are risky tours sometimes it may be life risk. In today world as traveling became easy there are every means of travels available in modern world tourism also going on changing today traveling in deserts, water, air has become easy by different means of vehicles so adventure tourism also made easy to climb mountains travel in desert water swimming in oceans etc adventure travel companies

This is a great post.thanks for such a informative sharing. Adrenaline


vtravelz Enjoy your stay with spacious rooms equipped with modern amenities like quality furniture and furnishings.