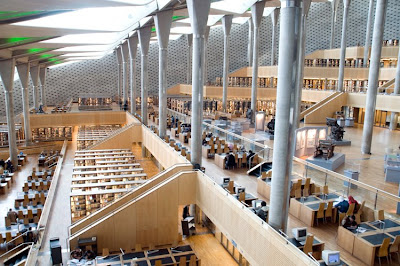 To read this article in its entirety click here.
Posted by John and John at 5:03 PM