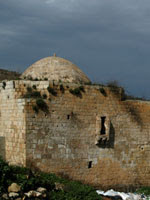 In 1991, two Palestinians, Nazmi Al-Ju'beh and Suad Amiry began thinking about their people's architectural heritage and its conservation. Eighteen years later, 'Riwaq' - or 'Arcade' in English - is the premier organization for heritage preservation and restoration in the West Bank. Its data and work today rival that of official institutions.

Nazmi Al-Ju'beh believes the secret of success lay in several practical premises which were effective on the ground and attractive for supporters.
The first goal set by the initiators was to fill the vaccum of dialogue regarding the very issue of cultural heritage. Palestinian society had not as yet put a value on this kind of effort. 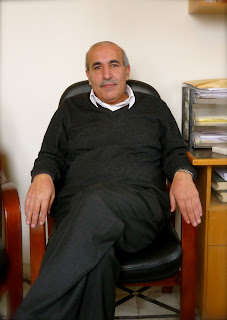 Riwaq then aimed to create a registry of all heritage buildings in the West Bank. Today, that adds up to more than 50,000 sites and 103,000 drawings. Riwaq's staff knocked on 50,000 doors to gain this data.
This activity helped realize a new vision: It was not enough to restore the beauty of Palestinian heritage or support concepts of "identity", there needed to be socio-economic value in this work. For Nazmi, Palestinians need to draw on their heritage as an instrument of socio-economic development.
"Without the two domes" - the Dome of the Rock and the Dome of the Church of the Holy Sepulchre - "what do we have?" he asks. "Cultural tourism is the core of our future economy." 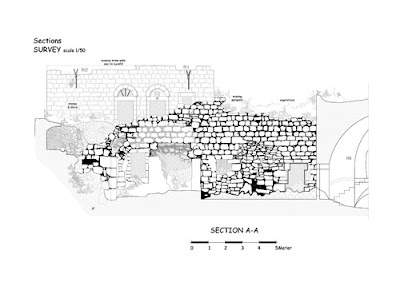 For example, some renovation has taken place on buildings located on an old pilgrim's trail that ran from Ras El' Ein (today in Israel), and passed through Aboud, Bir Zeit, Jifnah and Taybeh in the West Bank, en route to Jerusalem. In better days, this route and its heritage may again become of interest and use to Western visitors.
With its work in the West Bank, Riwaq has aimed to enhance this cultural heritage in the "rif" - the rural lands - ultimately providing new sources of tourist income and employment in villages that are today made up of up to 50% heritage buildings.

The last, but not least important goal is job creation. "One hundred dollars can give us 2.5 days of labour and cover management costs and basic resources," Nazmi says. It is an important factor in a place where employment levels have been in the double digits for decades.

Riwaq is proud that it has managed to put the issue of cultural heritage in Palestine on the national agenda. With its 57 employees today, it has become the national reference for such work. Through this effort, Riwaq and its dedicated staff have managed to open up cultural awareness, assist socio-economic development, and provide employment and a future for many Palestinians. 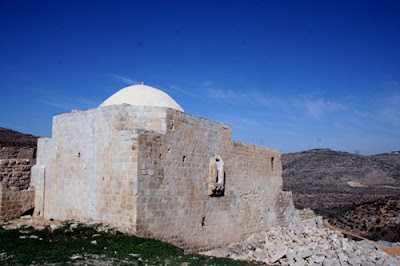