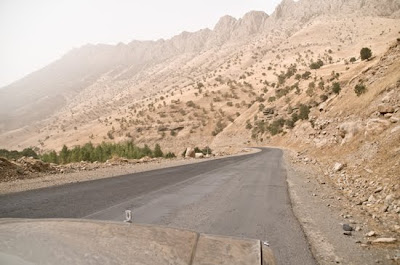 The Haji Omran Road, also known as the “Hamilton Road”, is a little-known rural highway in Northern Iraq that cuts through some of the most rugged terrain in the Middle East.
Sir Archibald Hamilton, a New Zealand engineer in the British army, was charged with building the road. He and a motley crew of local workers (comprising Kurds, Armenians, Assyrians, Persians, and Turcomen) labored for four years on the project beginning in 1928. The crew, working under the most difficult circumstances, blasted their way through a mountain wilderness where tribes who've always resisted central authority, made their home.
Hamilton completed his namesake route in 1932 and detailed his many adventures in his travel classic, Road Through Kurdistan. 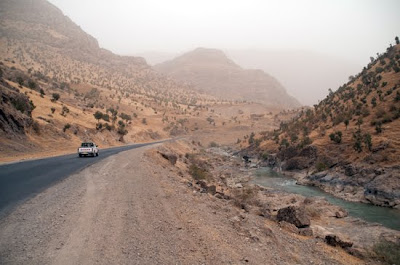 The British desire to create a direct overland route and short cut linking the Eastern Mediterranean coast to the Caspian Sea, Iran and India led to the road’s creation. The route runs north from the city of Erbil, and then turns east connecting it with the remote towns of Rowanduz and Choman, and the Iranian border-village of Haji Omran. Passing through some of the region’s most difficult terrain (including five separate mountain ranges and the formidable Gali Ali Beg Canyon), the road is today still considered a marvel of engineering. 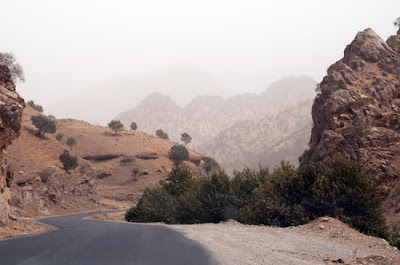 Buses and lorries traveling between Iraq and Iran ply the road. Iraqi Arabs from Baghdad also use the route to reach the higher altitude regions of Kurdistan in the summer to escape the stifling desert heat.
As you push past Rowanduz and head closer to Iran, the traffic thins out. Small side roads of dirt and gravel break off the main route and can be seen threading up towards mountain villages lying in the direction of the Turkish and Iranian frontiers.
In spite of the access granted to the outside world by the highway, and the subsequent inroads made by modernity, the region through which the Haji Omran Road runs remains wild, untamed and autonomous. Smuggling, rebel activity military intrigues and kinder-than-kind Kurdish locals are just some the things lying in wait for those intrepid enough to venture off the road. 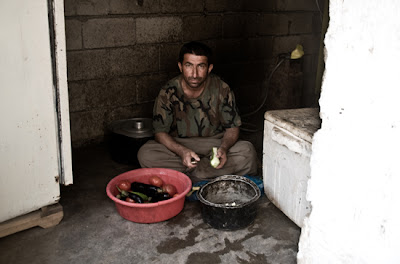 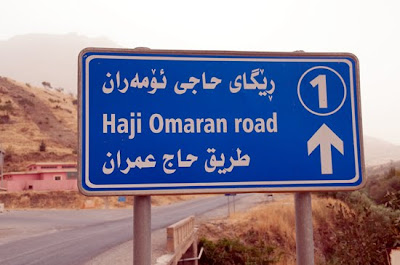