The Stamps of Lebanon 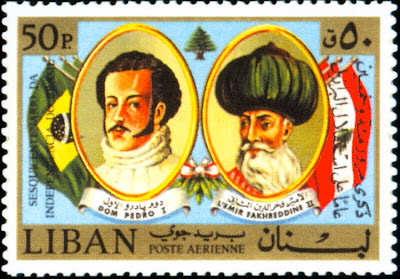 The postage stamps displayed here come from a collection entitled "Lebanon Illustrated by its Stamps" by Dr. Joseph M. Hatem and published by Dergham.
Hatem, who spent his life working as a physician and biologist, has been an avid stamp collector since childhood. He and his team, which included journalists, a political commentator, an archaeologist, the publishers and members of his family all pooled together their skills and knowledge to put together a large collection of stamps issued in Lebanon mostly in the 20th century.
Below are examples of Lebanon's artistic self-representation reflecting its personages, culture, and milestones. 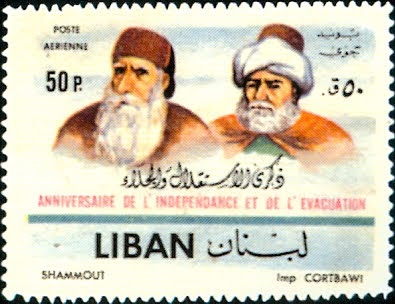 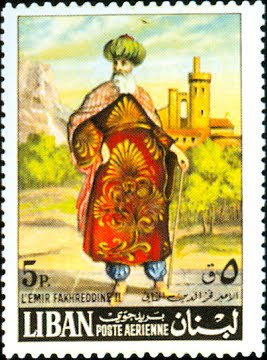 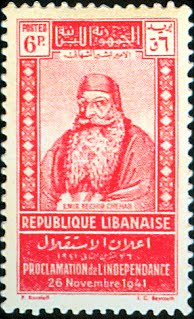 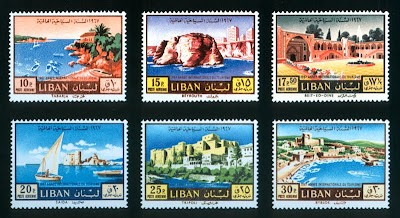 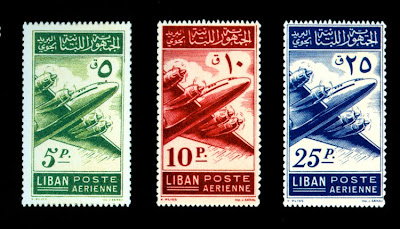 Air Liban's purchase of 4 DC-4 planes. In October of 1954 the first plane flew direct from Paris to Beirut. Issued 1953. 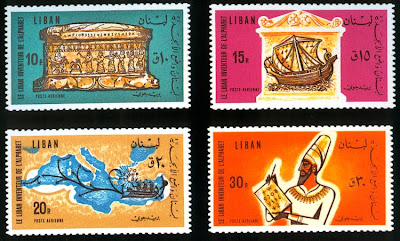 The Phoenician invention of the alphabet and its diffusion. Issued 1966. 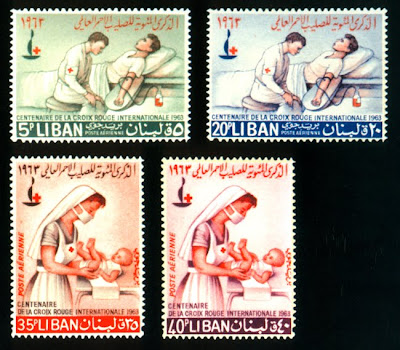 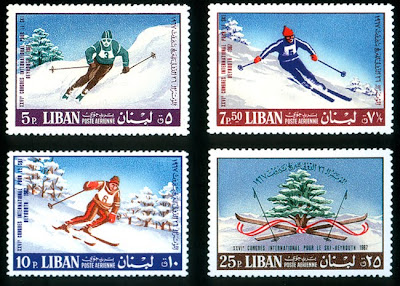 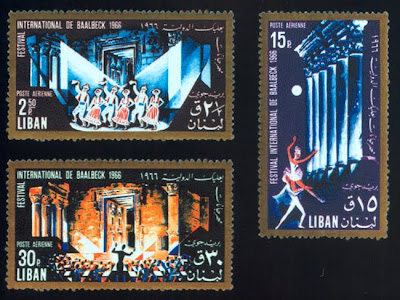 You have shared very Wonderful Information. And this is very important, and this kind of information is very useful for people.
Thank you so much for sharing

People will love to read this kind information as they get many benefits regarding this topic. Thank you so much for sharing this.
Pincodestreet

Thanks so much for sharing this awesome info! I am looking forward to see more posts by you!
Zkarts