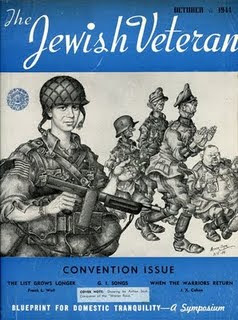 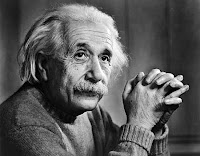 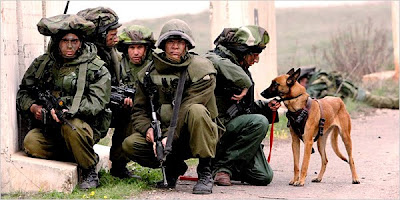 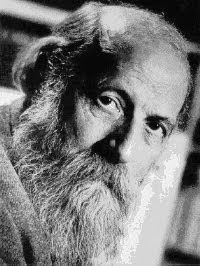 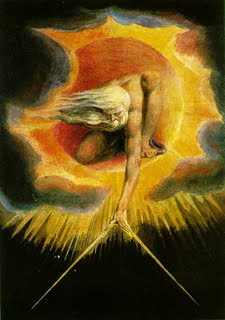 Thanks for reminding us of admirable aspects of Jewishness. The higher calling, including God, humour and Woody Allen. But yes. Which allegiance will prevail? I propose both. Clan Good and Universal Good. The diversity principle. Yet we are witness to the culture of the End Game. The utter subjugation of The Other on the altar of xenophobia. And group Supremacism. What excrutiating irony. Or. The culture of tolerance. Recognizing the existential brotherhood of man. Most divisions being illusions born of ego + fossilized tribalistic custom. Survival is one thing, yet open-ended flourishing is surely the greater feat. The greater dream. And as the prison walls of the apartheid of the mind are closing in, some extraordinary soul searching is due. John + John’s posting suggests ’identity’ may be key. I propose a Reality prayer. A renewed mindset: 1) Albert Einstein’s gem: ’We can't solve problems by using the same kind of thinking we used when we created them’; 2) Common sense:’Every action has an equal and opposite reaction’; 3)A paradigm of our times, summed up by a Brit video blogger: ’My holy trinity is Freedom of Expression, Freedom of Thought, Freedom of Identity.'I am smitten. Is not suppressing any of the above not akin to keeping a basketball under water? Let go, and the ball instantly rushes to the surface. Forced policy is unsustainable. Un-zen. Pure misdirected energy. Doesn’t work. Breaks down (eventually). Sarkowzy, Brown, Merkel, Barack- ’bring on’ this green project! Humankind everywhere is exceedingly attached to it’s many different identities. Why not ’flow with’ it? Reality is still best. Each human soul cries out for it’s identity to be accommodated. Never subjugated.
But is this what Power hears? To those already drunk with powerlust - the colonizers, empirebuilders, skeleton hiders, and abusers en masse, usually once abused themselves- the uncooperative’s fight to retain identity needs instead to be crushed. Hence, only a reverse mindset holds out any hope to the underdog, the waitresses of the universe + marginalized identities generally. Every example, Mussolini’s world view repeated in microcosm. Atleast Mussolin was frank about it: ’And above all, Fascism, the more it considers and observes the future and the development of humanity... believes neither in the possibility nor the utility of perpetual peace... War alone brings up to its highest tension all human energy and puts the stamp of nobility upon the people who have the courage to meet it.’
There you have it. Is this really what the Middle-East wants? The world? Of course if one is convinced that one's civilization’s survival is contingent on the elimination of a perceived demonized enemy, then such is one’s choice. There’s one ’Universal Good’. One bogus variety, that is. To me it seems that Albablog in it’s quiet yet seductive manner,holds out the possibility of another reality. A rich tapestry of cultural experiences and histories, places, smells and tastes to be savoured. Deserving appreciation- and survival. God bless!I’ve even heard of a time in recent memory, when Muslim lived beside Jew and Christian in harmony. Myth? Before the big idea politicians and the big territory granters got involved? Neighbours in Jerusalem of different extractions took care of each other’s children without stigma. A far cry from today’s horrific barb wired reality; Homemade rockets pitted against one of the world’s most modernized, best equipped armies. ’A reason is always to be found’ is one of Estonia’s vodka maker’s slogan. Sorry. Not very enlightened. To some of us, regardless of perspective (propagandized, forged, imagined, conspired, ’right of return’ or not, even true blue) it looks like the present tragedy is not because of a lack of available arrangements worth considering. But rather comes from the absence of desire for a peaceful resolution. Can’t agree on how to divvy up the prize? In the Middle East it’s ’Fight Night’ every night. Winner take all! Lembit Tork, Tallinn