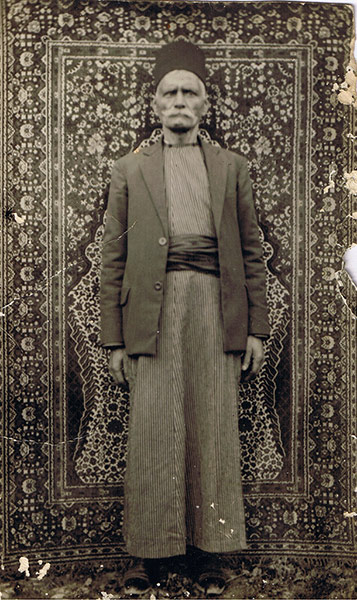 This photograph, likely of a rug merchant in in the 1940s, can be found in the Guardian newspaper's article on Chafic Ahmad Soussi, photographer of Saida (Lebanon). 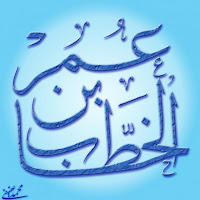 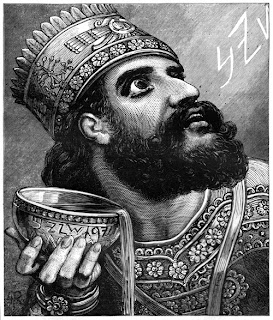 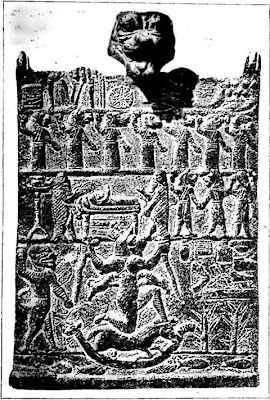 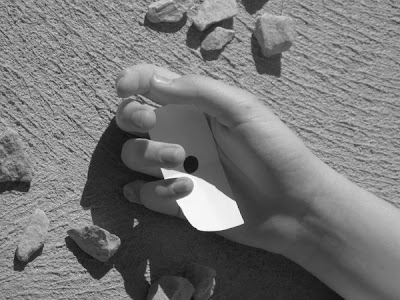 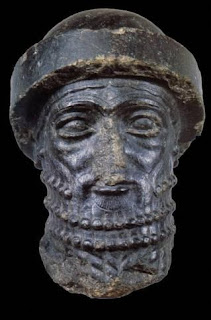 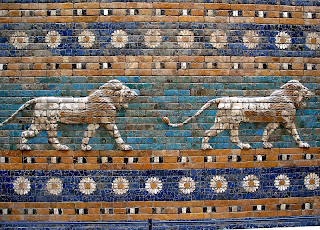 Posted by John and John at 4:00 AM No comments: