A Walk through Medieval Cairo 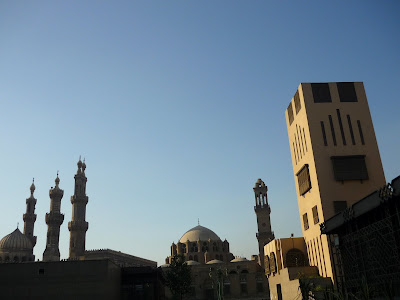 "From the King of Kings of the East and West, the Great Khan, to Qutuz the Mamluk, who fled to escape our swords: You should think of what happened to other countries and submit to us....We have conquered vast areas, massacring all the people. You cannot escape from the terror of our armies. Where can you flee? What road will you use to escape us? Our horses are swift, our arrows are sharp, our swords like thunderbolts, our hearts as hard as mountains, our soldiers as numerous as the sand."

These are the words that Hulagu the Mongol sent to the ruler of Cairo, Qutuz the Mamluk, after sacking Damascus. The Mongol horde had swept through Central Asia and Persia, destroyed Baghdad, and threatened the 600 year old Islamic civilization with annihilation.

Qutuz responded by cutting the Mongol emissaries in half, and hanging their bodies from Bab al Zuweila, one of the southern gates of Medieval Cairo. He went on to join forces with Baibars the Turk and defeat the Mongols at the Battle of Ain Jalut in eastern Galilee, saving the Muslim world from utter destruction.

Bab Al Zuweila is one of the remaining gates of Fatimid and Medieval Cairo. It was named after a Berber tribe from the western desert that fought with the rulers of the city. It, along with the walls of the city, were built by Badr Al Jamali in 1092. Two other remaining northern gates are Bab Al Futuh, and Bab Al Nasr.

The latter is inscribed with the customary ´shahadatain´ of Islam (¨There is no God but Allah, and Mohammad is the Messenger of God¨), but it also includes the Shia statement that Ali has the right to succeed the prophet, echoing its Fatimid (i.e. Shia and Ismaili) origin. The Fatimids had also built Al Azhar, an irony given that it is today the most renowned and prestigious centre of Sunni learning.

Today, these remaining gates of medieval Cairo offer the opportunity to experience Cairo at its most enriching. A walk from Bab Al Futuh or Bab Al Nasr to Bab Al Zuweila will take you through a maze of shops and food stalls, and an enviably vast collection of medieval buildings ranging from mosques to madrasas and sabils.

The experience is one of the living sedimentation of history and the surging humanity of Cairo, trading, eating, debating and sleeping through revolutions, epochs and the rise and fall of kings and queens. Here are some images of what one can see on this interesting walk. 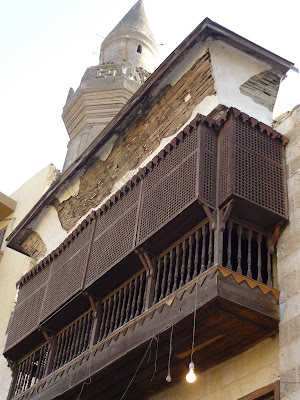 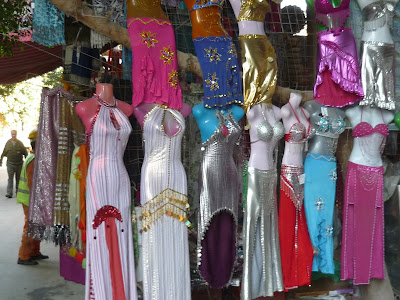 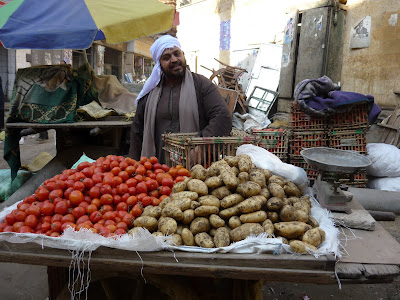 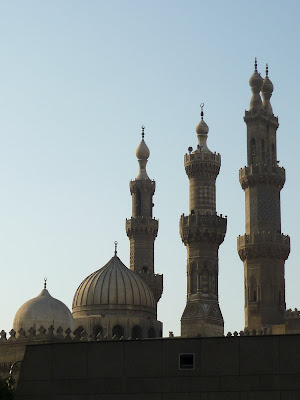 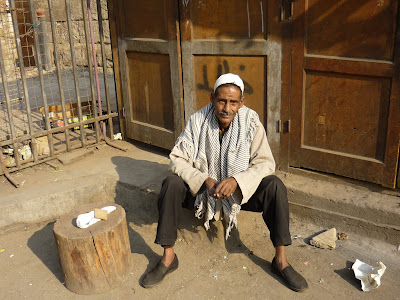 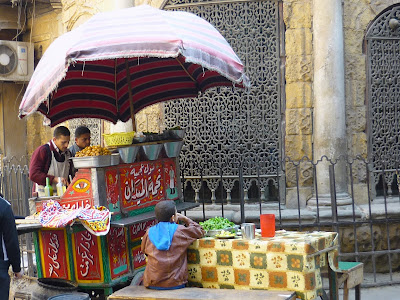 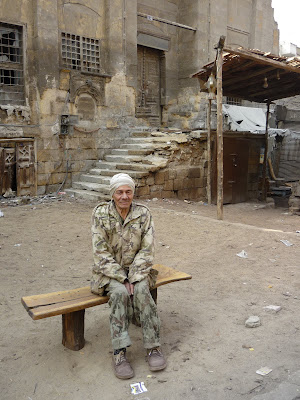 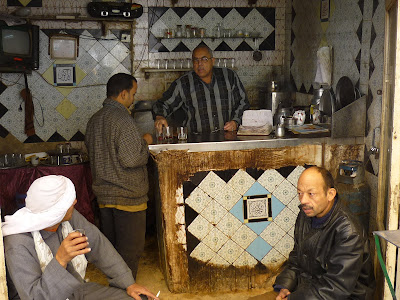 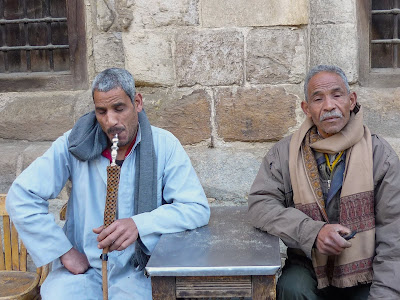 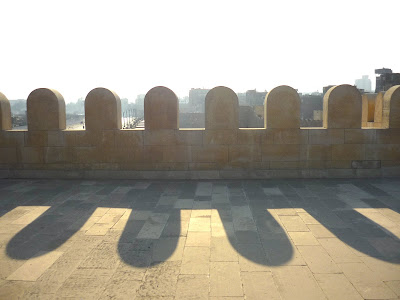 Posted by John and John at 6:16 AM No comments:

The Life and Times of Piri Re'is 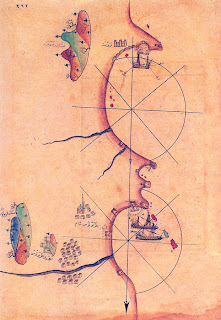 Ahmed Muhiddin Piri Re’is (1475-1544) was an Ottoman mariner and mapmaker whose rise to prominence paralleled the ascending fortunes of the empire he served. In addition to becoming an admiral in the Ottoman navy, Re’is also founded Suleiman the Magnificent’s school of mapmaking. He had a huge talent for drawing charts and he created both a costal atlas of the Mediterranean as well as maps of the world.
His most famous works are two world maps created in the early 1500’s, whose fragments survive until this day. One of those maps which depicts Africa, South America and Antarctica has become famous for its surprising mathematical and geographic accuracy. It reveals details, where Antarctica is concerned, which some argue could not have been known at the time because of ice cover. According to Re’is himself, those maps were based on some 20 source charts including Arab, Spanish and Portuguese maps – plus a handful of others which he claimed dated to the time of Alexander the Great.
There has been much debate among academics and armchair scholars as to where those maps of antiquity could have come from. Whatever the answer, the extraordinary accuracy of his charts are cited as evidence for the existence of cartography in antiquity, or even pre-history, and that this knowledge was passed along a line of transmission to him.
Despite his contributions, we still know fairly little about Piri Re’is (a name which roughly translates to ‘Captain Piri’). His ethnic background and origins also remain contentious.
What we do know is that he was the nephew of an illustrious Ottoman admiral, Kamal Re’is, with whom he sailed as a teenager. That important apprenticeship allowed Piri to take part in many sea battles against Ottoman rivals Spain, Genoa and Venice.
Following Kamal’s death in a shipwreck in 1511, Piri abetted the expansionist activities of the Ottoman empire by taking part in the 1516-17 conquest of Egypt, and in the 1522 siege of Rhodes against the Knights of St. John. His knowledge, skills, experiences and naval pedigree made him one of the most respected officers in the Ottoman fleet.
A key moment in his career came when Piri took Suleiman the Magnificent’s Grand Vizier, Ibrahim Pasha, to Cairo in 1524. The Pasha, admiring Reis’ skills, commissioned him to create an atlas of the ports of the Mediterranean. After much toil and collation of knowledge, Piri presented his grand Atlas, called ‘The Book of Navigation’ to the Sultan in 1526.
The above image is from a manuscript copy of that atlas. It depicts the cities and coastlines of Beirut and Tripoli in Lebanon. The two eastern Mediterranean port cities date back to ancient times and had ever since thrived on mercantile trade. Like other maps of the Islamic era, the map looks south in the direction of Mecca (with the arrow indicating North). Beirut, at the top of the image, is depicted lying below Mount Lebanon with its eternal cedars.
After rising to the rank of Admiral in 1547, Piri Re’is spent the remainder of his days sailing the Indian Ocean and Persian Gulf, fighting to keep the Portuguese navy at bay. His efforts met with mixed results. As an old man in his eighties, still sailing, he fell out with his political masters and was publicly beheaded in Egypt, at the behest of the despotic governor of Iraq.
Today, a number of warships in the Turkish navy are named after him.
Posted by John and John at 11:59 AM No comments: