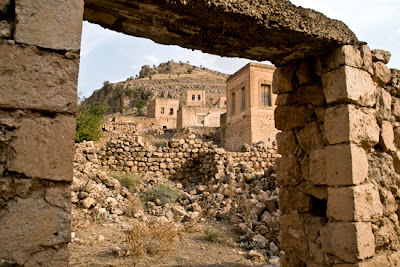 Visiting the ancient village of Dereiçi (formerly "Qilleth"), one’s first impression is of a community which is at once both alive and dead.

Located an hour’s drive from the Turkish city of Mardin on the western edge of the region of Tur Abdin (the historical cradle-land of Mesopotamia’s Semitic Christian Orthodox community) the village exudes a peaceful, yet somber disposition rooted in some long-departed misfortune.

Restored, honey-coloured stone homes rise from the rubble and ruins that are the town's former incarnations. The shouts of children pierce the stillness as they play amid the detritus of stone, plastic bags, empty water bottles and scrub brush. 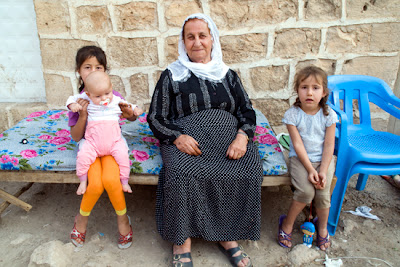 A Syriac village dating back well over a thousand years, Dereiçi was dealt a mortal blow during World War One, when, in 1915, Ottoman forces massacred the inhabitants of the town as part of wider campaign to punish the Christians of Anatolia for siding with the Russians in the war.


After wandering through the town and acquainting myself with a number of its residents, I met an older man by the name of Nuribrahim. He invited me back to his home where we shared tea and cookies. I asked him what had happened to the town immediately following the massacre. Nuribrahim said that Dereiçi was kept alive by the unlikely intervention of a sympathetic local.

A wealthy Ottoman Turkish army officer by the name of Wehbe Effendi Seyin, who lived in a huge property on a hilltop several kilometers away, came to the aid of the town in the hours following the massacre. He took dozens of surviving villagers, mostly wounded children and youth, and put them up in his estate where they were raised for several years. When old enough, they began to move back to the village to start new lives. 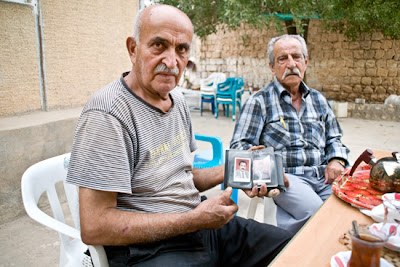 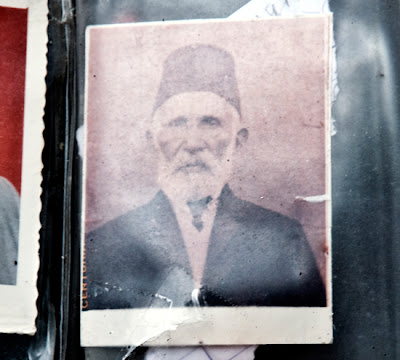 Wehbe Effendi’s intercession was considered such a great act of kindness, with such enormous repercussions for Dereiçi, that Nuribrahim carries an old photo of the Turkish officer in his wallet, as though he were a close family member or ancestor.

Wehbe’s Effendi’s own descendents, who still occupy the original home on the hilltop, maintain friendly relations with the village to this day.

About 200 people currently live in Dereiçi, a mix of Christian and Muslim inhabitants who speak Arabic, Turkish and some, Kurdish.